skip to main | skip to sidebar

Sketchcrawl 33 began at the Tate Modern on the South bank of the Thames. We crossed the river to St Pauls Cathedral where we encountered people protesting the economic troubles. Those who know me will understand that my sketches of people tend to be somewhat whimsical. Despite that, I appreciate the serious nature of the protester's grievances. Two weeks after these drawings were made they are still camped out in front of the cathedral. The city and the cathedral management have called for them to move on.

Here are my efforts from the last few Sketchcrawls:

9x12 inch studies. It's been years since I have painted with oil. I am trying to retain what I have learned about colour from my gouache studies while getting used to a new medium. 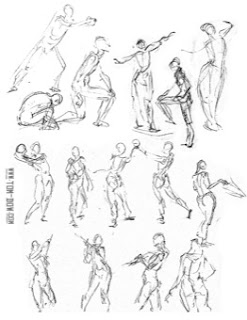 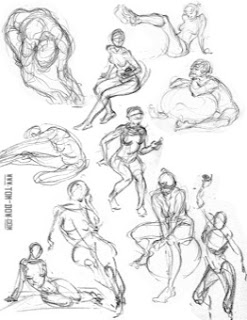 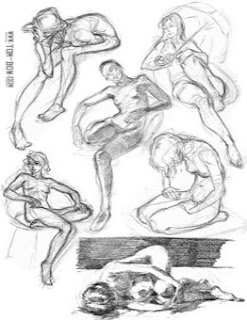 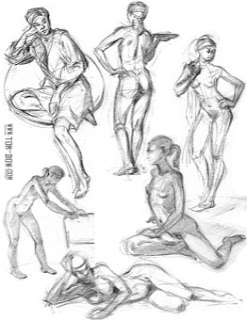